Your performing groups have now a great opportunity to enjoy a fantastic trip to Greece to relax, explore and entertain themselves but also to perform at great venues of their choice.

Your artistic groups: choirs, bands, orchestras, dancing, youth and adults, or any other sort of performing group will have a unique choice of meeting History and Ancient Civilization right where they’ve initiated. They will be warmly welcomed by a great Greek audience in beautiful venuesthrough Greece. Breathtaking islands, picturesque mountain sites and world known ancient temples are waiting to welcome your groups. Don’t let them miss their chance of visiting such marvelous places, meeting new friends and obtaining memories that will last a life time.

Arrival in Athens airport. Meet and transfer to your hotel where a rehearsal room is arranged and available throughout your stay according to your requirements. Dinner.

Our tour this morning uncovers the striking contrasts that make Athens such a fascinating city. An exploration of Constitution square (Syntagma), the House of Parliament, the memorial to the Unknown Soldier and the National Library leads you to the Panathenaic stadium (where the first Olympic Games of the modern era were held in 1896), the temple of Olympian Zeus and Hadrian’s Arch. On the Acropolis visit its Museum and the architectural masterpieces of the Golden Age of Athens: the Propylae, the temple of Athens Nike, the Erechtheion and the Parthenon. PERFORMANCE: Your first Greek performance tonight at the Mikis Theodorakis amphitheatre (indoor) or the Ionia Cultural Centre (outdoor). Possibility to co-perform with Greek Choir/Band.

Transfer to port and embark your cruise vessel. Ship sails aprox. at 11 a.m. Our first port of call is the beautiful island of Mykonos; famous for its night life and the windmills, Mykonos with her narrow stone paved streets and cubic white houses built in the Cycladic manner will charm any visitor! Free time to explore the island on your own or simply enjoy a nice drink in one of the many water-front cafes in “Little Venice”!

The lively port of Kusadasi is the gateway to Ancient Ephesus. Ephesus represents some of the best preserved Greek and Roman ruins in the Mediterranean such as the Temple of Hadrian, the Odeon and the Library of Celsus.
Perform on board today!
Patmos is a small Greek island in the Aegean Sea, one of the northernmost islands of the "Dodecanese" complex, worldwide known as the place of the Book of Revelation. The Monastery and the Cave of St. John the Apostle attract people from all over the world, all year long.

Morning call Crete ,the largest Greek island with its long and well known history of the Minoan civilization. You may visit the Minoan Palace of Knossos .
Afternoon call Santorini ; the sunsets at the Caldera are the best in the world!

Return to Piraeus and drive via Corinth (short stop at Corinth Canal) to Peloponnese. From here we drive to Epidaurus for the visit of the famous Theatre (renown for its magnificent acoustic) Informal a capella performance of 10 minutes to try the unique accoustics. From there we continue to Athens. PERFORMANCE: Performance at a Cultural Center or in a beautiful church in Athens. Dinner and overnight.

Transfer to the airport for your departure followed by fond memories and enthusiastic applause. 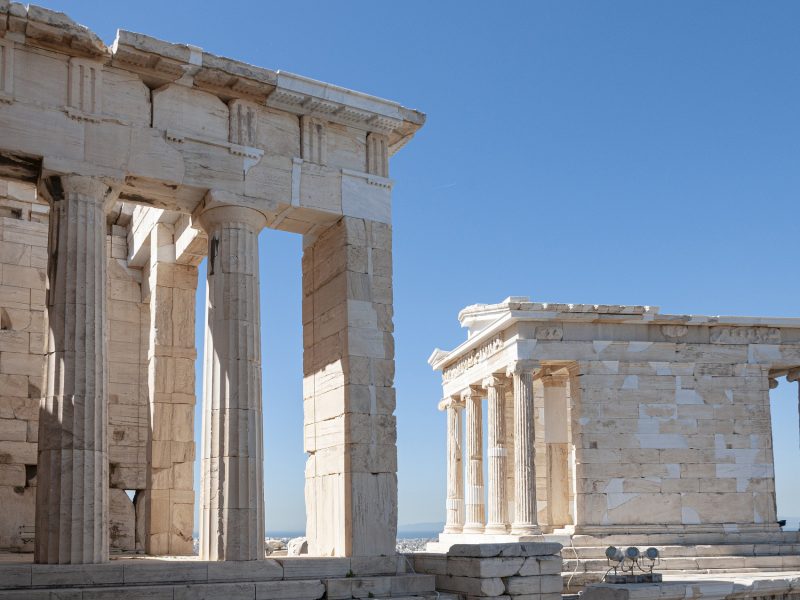 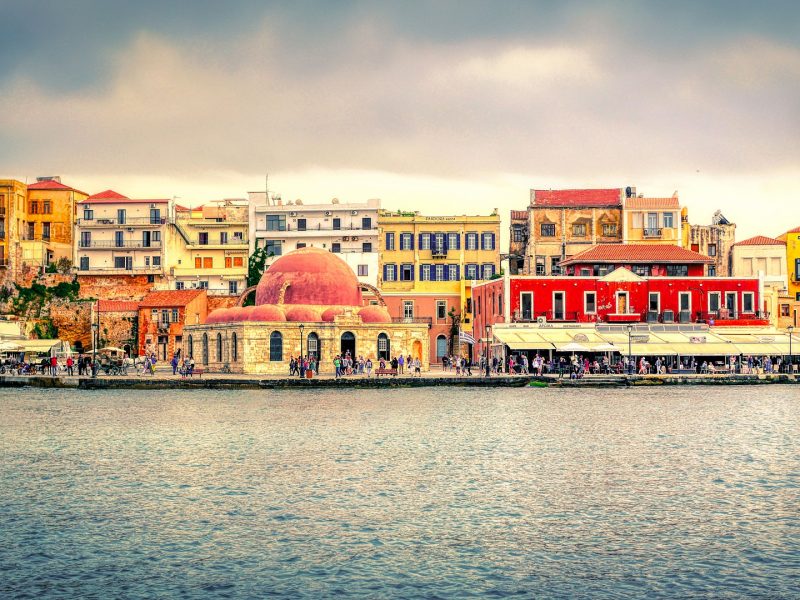 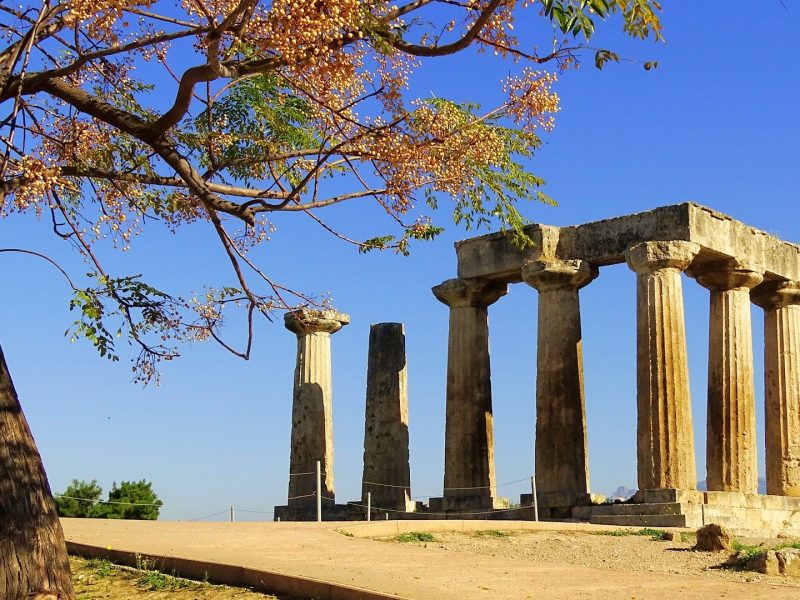 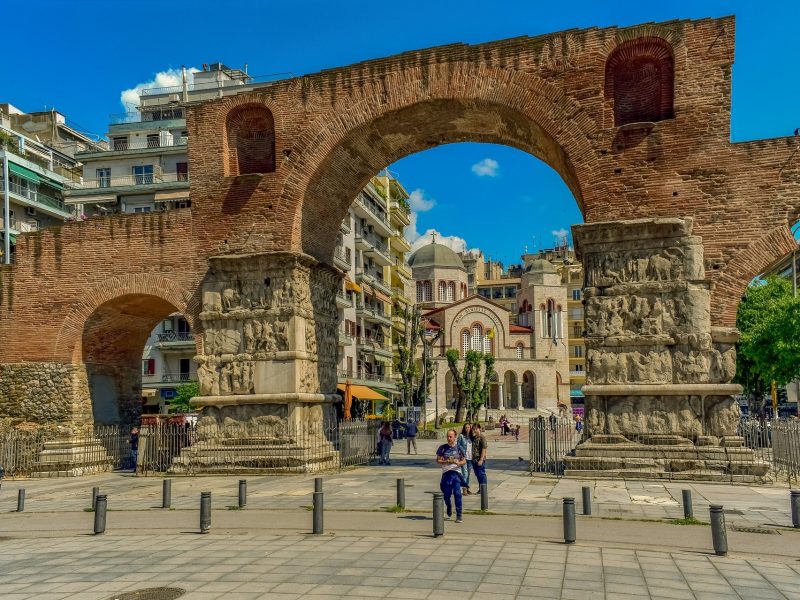